Debut at the Dutch National Opera 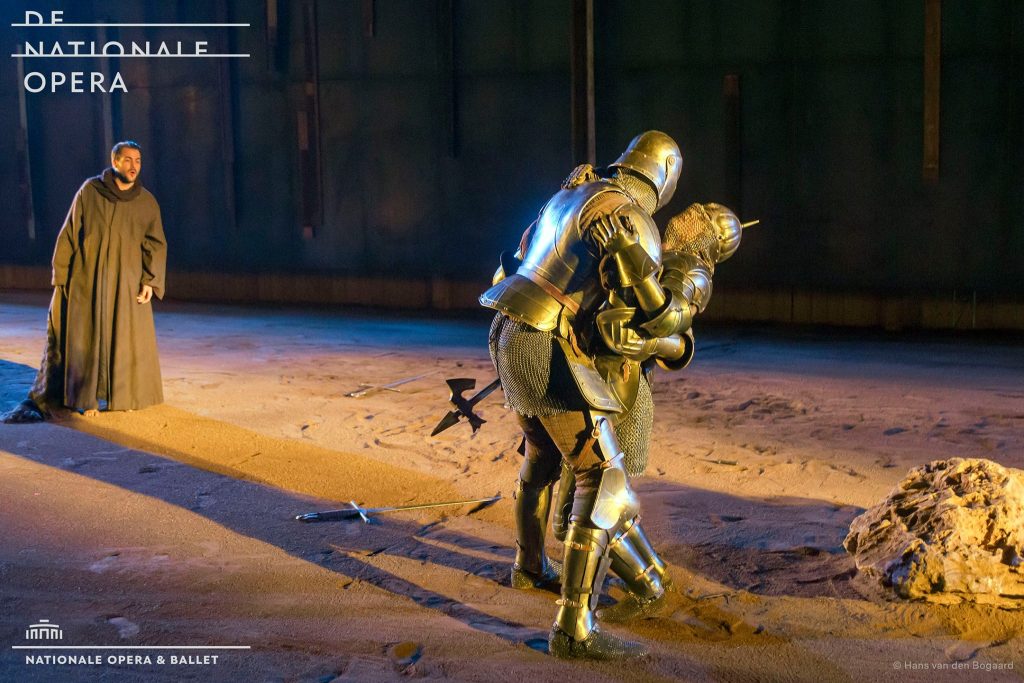 I am excited to announce my debut at the Dutch National Opera in the 2007 revival production of Monteverdi’s Madrigals in the role of Testo from Il Combattimento di Tancredi e Clorinda. After an intensive two-week workshop at the DNO part of the Talent program, an ensemble of young artists has been chosen for the upcoming season’s triptych production including Il Ballo delle Ingrate, Lamento d’Arianna and Il Combattimento di Tancredi e Clorinda. Christophe Rousset and his ensemble Les Talens Lyriques will accompany the singers under the direction of Pierre Audi.