My Fair Lady at the Greek National Opera 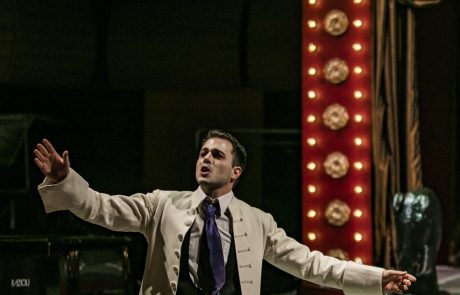 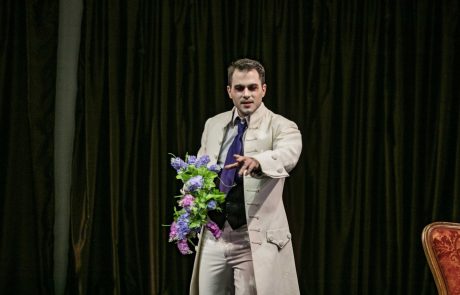 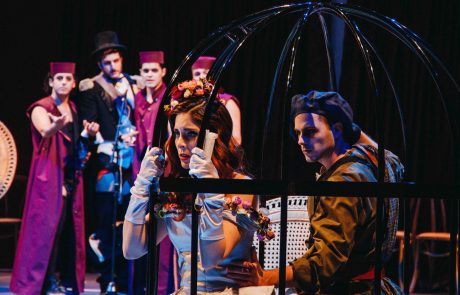 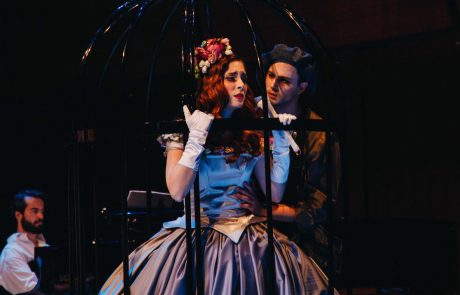 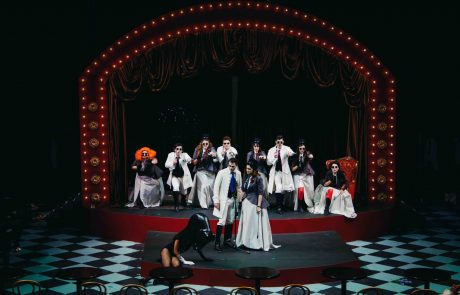 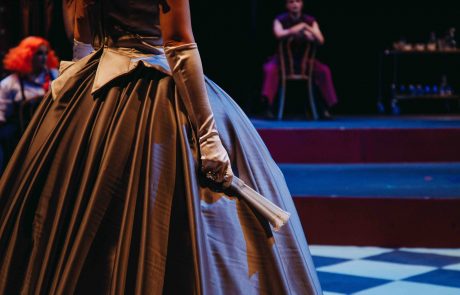 The “perfect musical”, Alan Jay Lerner and Frederick Loewe’s My Fair Lady, one of the most successful, important and popular musicals in the history of Broadway, is presented for the first time in Greece in its full-length music version by the Greek National Opera’s Alternative Stage at the Stavros Niarchos Foundation Cultural Center. From 21 November to the 31 December 2019, and for a run of 26 performances, My Fair Lady will be brought to life through the seducing and enigmatic world of cabaret in a production of lofty aesthetic value.

Based on George Bernard Shaw’s play Pygmalion, with prose, lyrics and music by the “amazing musical duo” Lerner and Loewe, the legendary musical goes up in the approved adaptation for two pianos, conducted by Stathis Soulis and directed by Ioannis Perlegkas, who also features in the leading role of Professor Higgins. The songs have been translated by Dimitris Dimopoulos and the prose by Maria Kyriazi and Ioannis Perlegkas. In the title role, two up-and-coming sopranos of the GNO, Vassia Zacharopoulou and Christina Asimakopoulou.

The romantic story of the distinguished phonetics professor Henry Higgins in early 20th-century London, who tries to transform a flower girl with a heavy, incomprehensible accent into a high society lady, is moved to an atmospheric cabaret drawn out of Toulouse Lautrec’s paintings and Bob Fosse’s dark cabarets. Precisely because, life is a cabaret!

Two pianos, voices, bodies and wild can-can dancing in a musical about the sex and class war, with wonderful songs such as I could have danced all night, which rightly remains to this day one of the most popular in the genre.